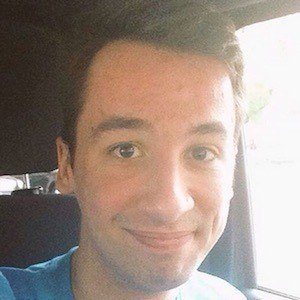 Online gamer who is known for his firedragon764 Twitch live streaming channel. He has gained popularity for his frequent streams of Nintendo brand game titles, including Luigi's Mansion.

He joined Twitter, where he began establishing his online presence, in February 2013.

He and fellow online gamer CaptainNintendoDude are known for their affinities for Nintendo games.

FireDragon764 Is A Member Of