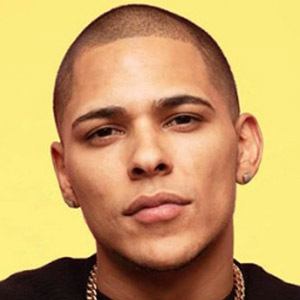 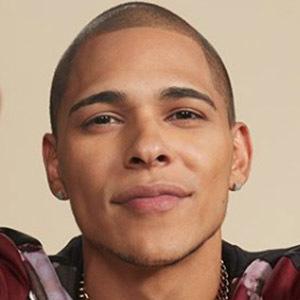 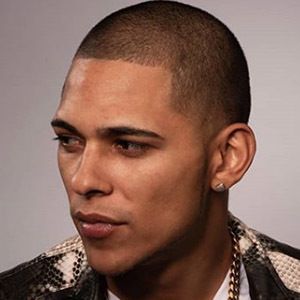 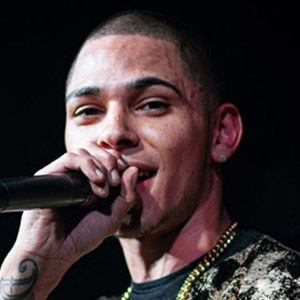 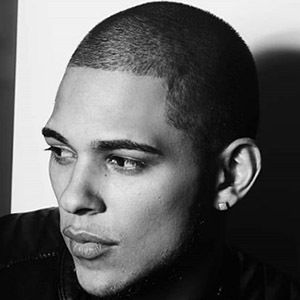 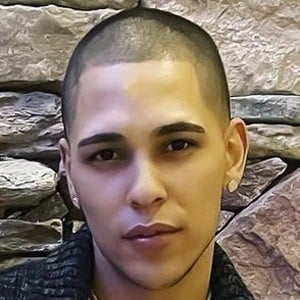 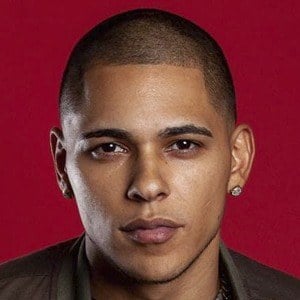 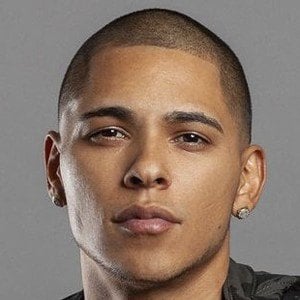 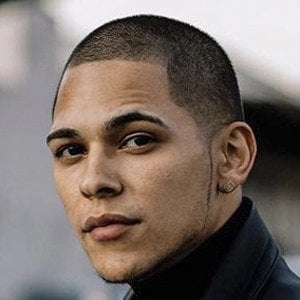 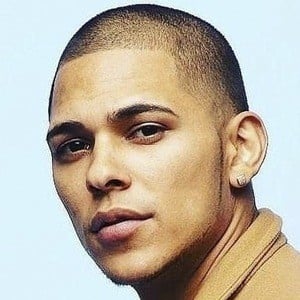 Hip hop artist with a real name of Alberto Martinez who was featured on the Netflix series Rhythm + Flow. He began his career in his home state before heading to Atlanta, Georgia. He is known for the hit song "Doctor," as well as albums titled It's Different and 20Flaw7.

At the age of 16, he began recording tracks with producers.

His songs "Trouble" and "On My Way" helped him become a finalist on the series Rhythm + Flow.

His grandfather worked for a company that provided transportation to touring musicians. He married a woman named Kay and they have a child together.

He became a collaborator of Tech N9ne and shared the stage with Wu-Tang Clan, French Montana and others.

Flawless Real Talk Is A Member Of