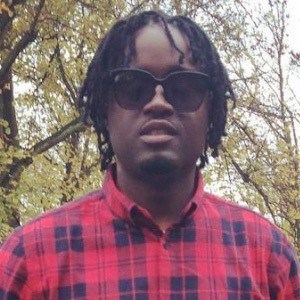 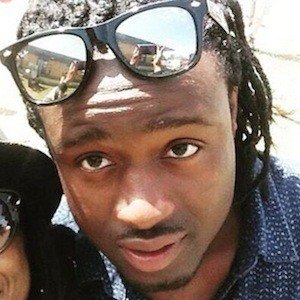 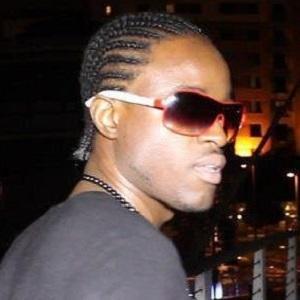 Singer-songwriter, rapper, music producer and entrepreneur whose 2011 debut single "Dreamer" established him in the industry when it became a global success.

As a young boy, he showed great interest in music and began piano lessons at the age of 5. He would go on to play at church and school events.

He runs and manages an indie record label.

His greatest influence is his sister-in-law Niqi Brown.

His sister-in-law has toured and performed with modern divas like Destiny's Child and classic soul sisters such as Martha Reeves and .

Flint Bedrock Is A Member Of