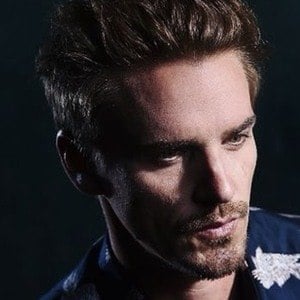 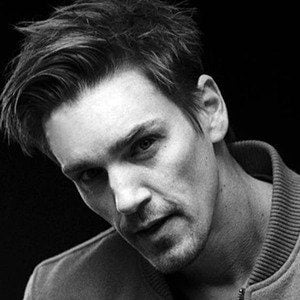 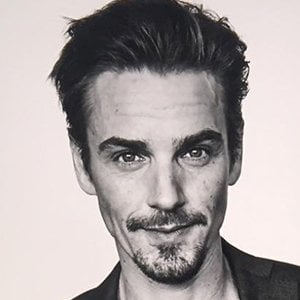 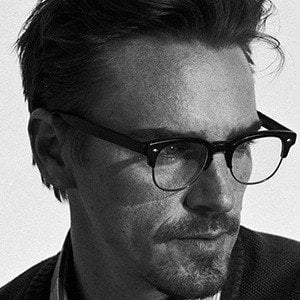 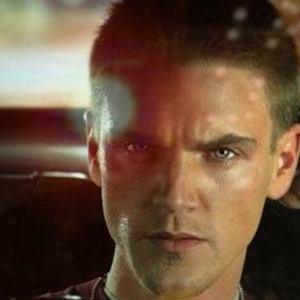 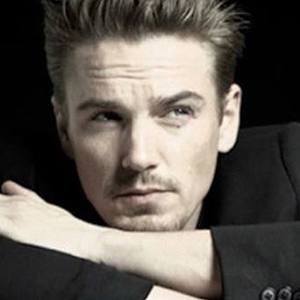 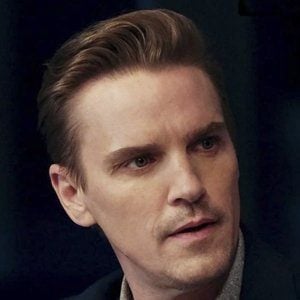 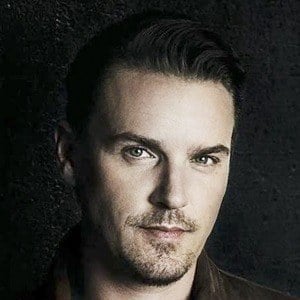 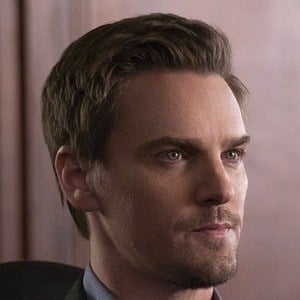 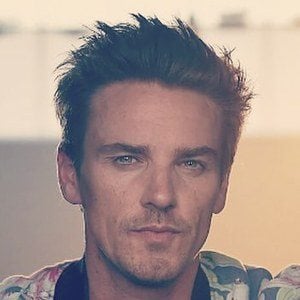 Model and actor who starred in the Disney Channel's Motocrossed. He has also appeared in Not Another Teen Movie, National Lampoon's Barely Legal, and Bring It On. He later starred in The CW's Frequency, followed by FOX's Proven Innocent as Levi.

He began competing in horse shows at age 9, and won a national championship at age 16. He became the youngest vice president of the American Quarter Horse Youth Association when he was 17.

In 2006, he became lead singer and guitarist of the band The Life of Riley.

His parents are horse ranch owners Russ and Roxanne Smith. They raised him in Marion, Iowa. He dated his Life Sentence co-star Lucy Hale.