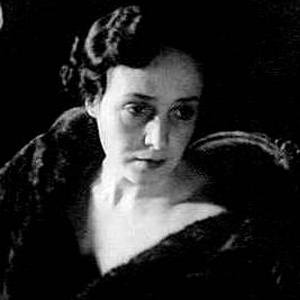 She married King Vidor, who was a glamorous star in many silent pictures of the '20s.

She had no aspirations to acting when she was cast in her first role by King Vidor.

Like many actresses of her time, she could not make the jump from silent movies to talkies.

She had one child with King Vidor.

In Hollywood she starred for pictures for many well-known directors, including Cecil B. DeMille.

Florence Vidor Is A Member Of