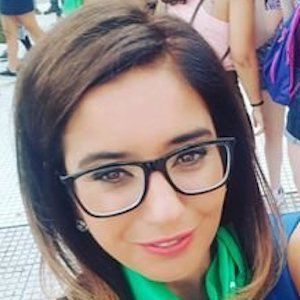 Journalist, author, and former TV show host who has worked in several prominent newspapers and news shows. She first garnered national attention while covering the infamous María Marta García Belsunce murders and the Banco Rio robbery. After publishing several true crime books, she created the Francisco Juárez fiction detective novels in 2009. As of 2016, there are five published books in the series.

She studied journalism at the Workshop School Agency in 1993.

From 2010 to 2013, she won the Martín Fierro Award for best female journalistic work three years in a row.

Her husband is Juan Francisco Pelosi.

Luisana Lopilato and Amaia Salamanca star in the film adaptation of Cornelia, the third book in the  Francisco Juárez series.

Florencia Etcheves Is A Member Of