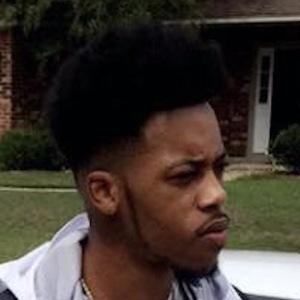 NBA 2K gamer who has earned more than 100,000 subscribers to his channel. He has also pursued a career in rap, releasing a mixtape titled RookieSzn.

He launched his YouTube channel in 2013 with a username of CLPryde.

In addition to playing virtual basketball, he also enjoys playing basketball in real life. He considers NBA YoungBoy to be his musical inspiration.

He battled Alfredo Villa in an NBA 2K16 MyPark match and posted the video to his channel.

FlyGodPryde Is A Member Of