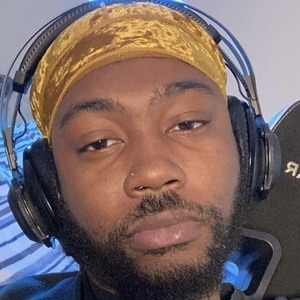 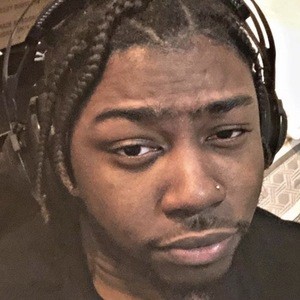 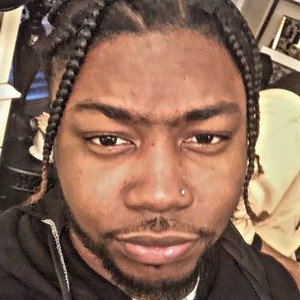 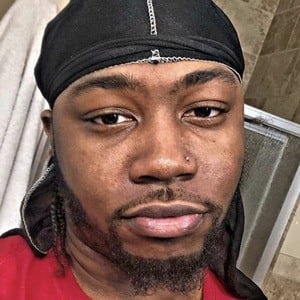 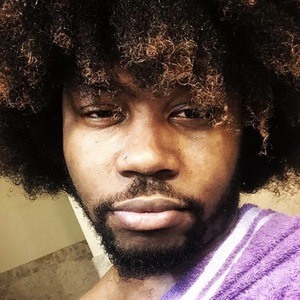 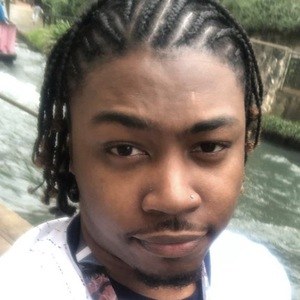 Basketball fan who has become famous online for his NBA 2k content. He is most popular on Twitch, where he streams NBA 2k for more than 100,000 loyal fans.

He grew up in Brooklyn, New York.

He compiles vlogs and NBA 2k gameplay on his YouTube channel, which currently has more than 30,000 fans.

He and King Shawnn are both popular NBA 2k players from New York.

Ambish Is A Member Of