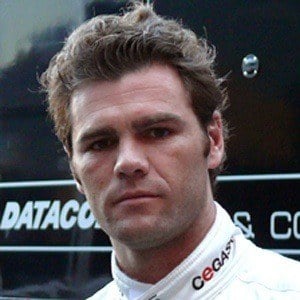 Motorcycle racer who is a former Grand Prix motorcycle road racer. He came fourth at the 250cc World Championship in 2001. He has over 120,000 followers on his fonsinieto10 Instagram account.

He has worked as a DJ since retirement from racing.

He is the nephew of Grand Prix motorcycle road racer Angel Nieto.

He once finished second to Marco Melandri in the 250cc World Championship.

Fonsi Nieto Is A Member Of