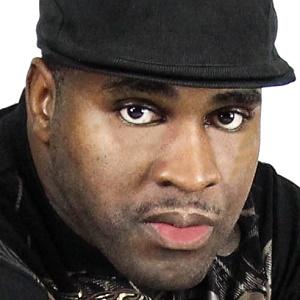 Known by the stage name Big Job, he is a Christian rapper with the hip-hop group Hostyle Gospel. He joined the group in 2005 after it was initially formed as a duo in 2003.

He began rapping at the age of seven and began producing music at the age of nine. He earned a high school diploma from Manual High School in Peoria, Illinois, a degree in graphic design from Parkland College in Champaign, Illinois (where he met his fellow Hostyle Gospel members) and also a degree in recreation administration at Illinois State University.

He is the cousin of 1980s and '90s supermodel Roshumba Williams.

He, Raynard Glass, and Demetrius Morton complete the trio known as Hostyle Gospel.

Fontaine Pizza Is A Member Of