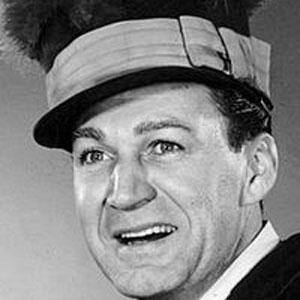 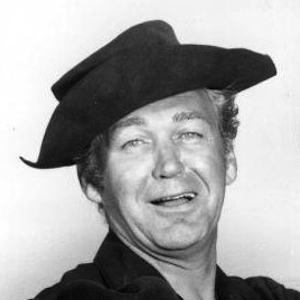 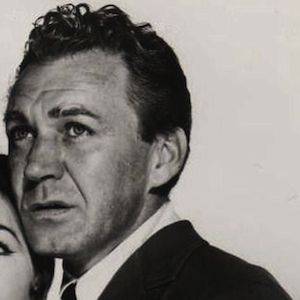 Played the role of Sergeant O'Rourke in the classic television series, F Troop.

He began performing at age 14, moonlighting as a singer at the 1933 Chicago World's Fair after working the fair by day.

His first role came in the 1940 Gary Cooper-led 'The Westerner,' and he appeared in nearly a hundred Western and action films after.

His father was a baseball player in the minor leagues, and hoped he would take after him, but he followed in his mother's footsteps instead as a one-time singer.

He appeared opposite Spencer Tracy and Katharine Hepburn in the 1942 MGM film, Keeper of the Flame.

Forrest Tucker Is A Member Of