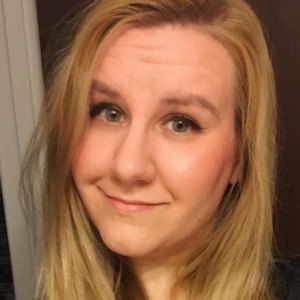 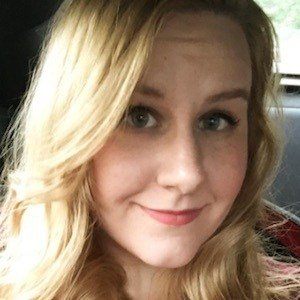 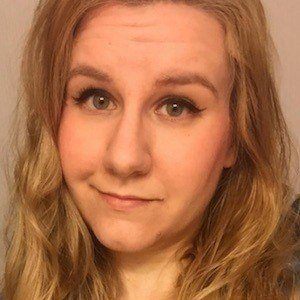 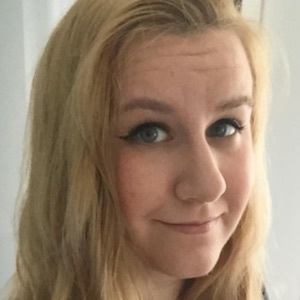 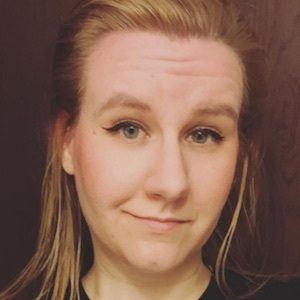 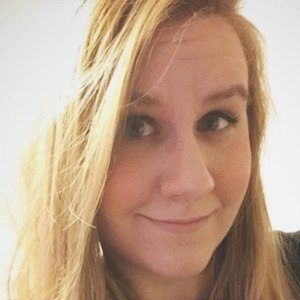 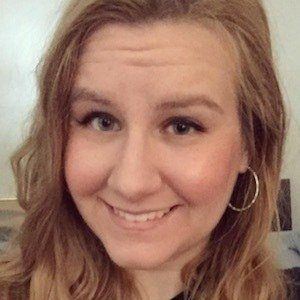 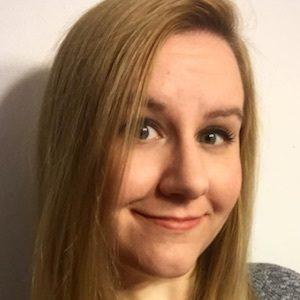 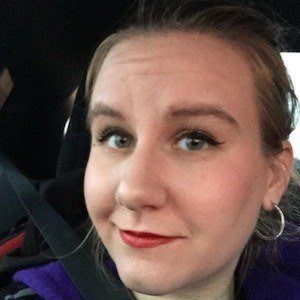 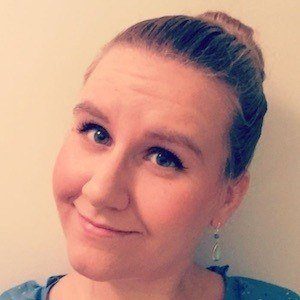 Twitch streamer and popular Instagrammer best recognized for her relationship with YouTube gaming superstar Wade Barnes. His influence has earned her a following of more than 60,000 followers on Instagram.

Her Twitch stream features gameplay from games like Don't Starve and Cards Against Humanity.

Her real name is Molly. She eventually settled in Cincinnati, Ohio. She and Barnes got engaged in September 2016 and married in May of 2018.

She has made friends with other web gaming personalities like Gunner Gumm and Steven Ze.

Foxtrot44 Is A Member Of