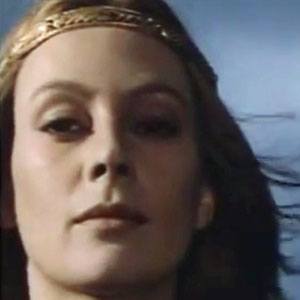 English actress who appeared in the film Wives and Daughters and in the television series Cranford.

She went to a convent school as a child and also studied ballet and drama.

She was only a year and a half older than her on-screen daughter in the 1978 film Lillie.

She has three children during her previous relationship with actor Patrick Wiseman.

She had a long-term relationship with actor and Hamlet co-star Ralph Fiennes.

Francesca Annis Is A Member Of