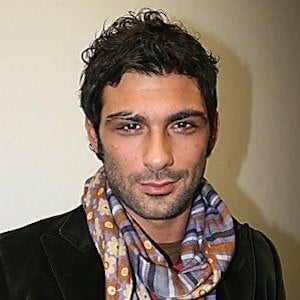 Italian actor who is known for his appearances in television and film. He is most recognized for starring in the 2010 series I Married a Cop 2.

With a passion for acting early on, he made his television debut in 2008 in the series Spell 10. He continued on to work in film, landing his debut role in the 2009 film Sorry But I Want to Marry You.

He is also known for appearing as a judge on the series Pequeños gigantes Italy in 2016.

As a star in the James Bond film Spectre, he starred alongside Daniel Craig, Christoph Waltz, and Lea Seydoux.

Francesco Arca Is A Member Of