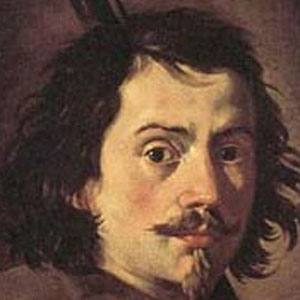 Remembered for major works such as the Sant' Ivo alla Sapienza and Sant'Agnese in Agone churches in Rome, Italy, Borromini was one of the key figures in the Baroque architectural movement of the 17th Century.

Before beginning his career in architecture, he trained as a stonemason. His first major architectural project was the San Carlo alle Quattro Fontane monastic complex in Rome.

Though his work was criticized by several major architects of his day, Borromini was esteemed by many late 19th-century architects.

Born Francesco Castelli, he grew up in Bissone, Switzerland (which was then part of the Old Swiss Confederacy). He later settled in Rome, where he committed suicide at the age of sixty-seven.

Francesco Borromini Is A Member Of