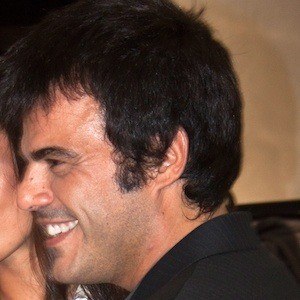 Acclaimed singer-songwriter who has released nearly a dozen successful albums since his professional debut in 1986. Several of his albums such as Camere con vista and Ferro e cartone have sold platinum. The former album sold double platinum after its 2004 release.

His career kicked off at the age of fifteen when he and his friends formed the group Modus Vivendi. They rose to fame competing in the musical competition Deskomusic.

He began a relationship with actress Ambra Angiolini in 2003. They have two children, a daughter named Jolanda and a son named Leonardo.

His wife starred in the 2016 drama 7 Minutes opposite Cristiana Capotondi.

Francesco Renga Is A Member Of