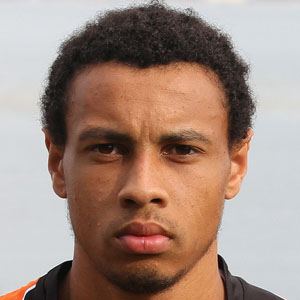 Midfielder who made his professional debut in 2008 for the English Premier League's Arsenal, also seeing time with Lorient on loan. In 2018, he began playing for Valencia.

His youth career began in 2000 for AS du Bourny.

He was born in Laval, France.

Arsene Wenger became his manager in 2008 when he joined Arsenal's senior club.

Francis Coquelin Is A Member Of