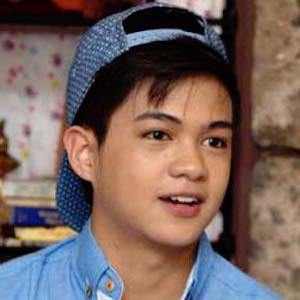 Filipino television actor who gained fame for his portrayal of Iking in the series Darna. He also played the role of Paco in the series May Bukas Pa.

He began his career at a young age, appearing as a commercial model.

He is perhaps best known for his role of Gerald Anderson in the series Sana Maulit Muli.

He was born in Antipolo, Philippines. He has a sibling named AC.

He is a Phillipine born actor like actress Vanessa Minnillo.

Francis Magundayao Is A Member Of