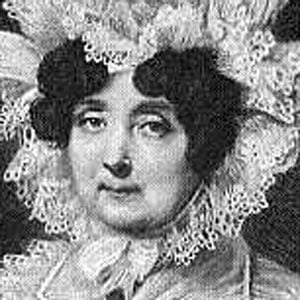 Her first husband, a doctor, died at a young age, and she returned to England to live with her uncle when she met Nelson.

Around 1798 her husband struck up an affair with Emma, Lady Hamilton, wife of the British ambassador to Naples.

Her husband Horatio Nelson helped the Royal Navy defeat Napoleon on the high seas, dying a hero's death at the Battle of Trafalgar.

Alice Barnham, the wife of Francis Bacon, was another woman behind a great man like herself.

Frances Nisbet Is A Member Of