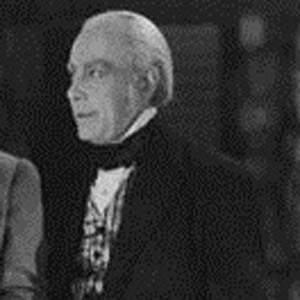 The second President in Paraguayan history who succeeded his father, Carlos Antonio, in office in 1862 an served until 1870.

He became a General at the age of 18, an honor that was delivered by the President himself: his father, Carlos Antonio López.

His death was due to the War of the Triple Alliance, which he started with Britain.

His mother revealed to him that he was born out of wedlock, a very embarrassing detail for a politician at the time.

Francisco Solano López Is A Member Of