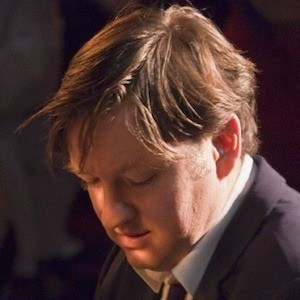 Jazz artist who was also a skilled mathematician and a student of Bach, Mozart, and Debussy.

He attended the École Normale Supérieure de Lyon where he earned a master's degree in mathematics.

He achieved the distinction of being the only musician who had a record produced by fellow jazz artist Michel Petrucciani.

His family encouraged his musical endeavors, and he was enrolled at the Lyon Conservatoire by age nine.

He did not become interested in jazz until he was 17 and fell under the influence of Chick Corea and Keith Jarrett.

Franck Avitabile Is A Member Of