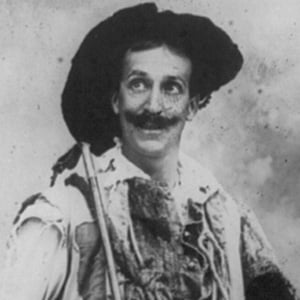 Popular early 20th-century American artist known for his portraits, watercolors, etchings, and Impressionist paintings. His work included "Eleanor," which was part of the Museum of Fine Arts, Boston, collection, and "Summer," which was in the Rhode Island School of Design Museum collection.

He studied art at the School of the Museum of Fine Arts, Boston, and at Paris' Académie Julien.

He received the Silver Medal at the 1900 Paris Exposition Universelle for his painting "The Sisters."

He married Ellen Perry Peirson, who became the mother of his four children. Benson's 1889 portrait of his wife hangs in Washington D.C.'s National Gallery of Art.

His contemporary Mary Cassatt was another well-known American Impressionist painter.

Frank Weston Benson Is A Member Of