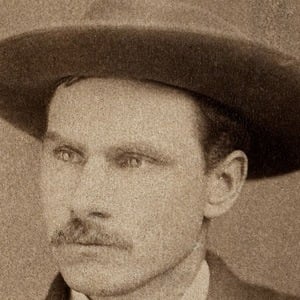 Marksman who performed in the famous Buffalo Bill Wild West shows. He and his wife Annie Oakley were immortalized in Annie Get Your Gun, a popular Broadway musical.

A member of the Sells Brothers Circus, he was also part of a shooting act that toured the United States.

He worked as a salesman for the Remington Arms and Union Metallic Cartridge companies.

He emigrated from Ireland to the United States at the age of thirteen. He was married to Annie Oakley from 1882 to 1926.

He was portrayed by actor Howard Keel in the movie version of Annie Get Your Gun.

Frank E. Butler Is A Member Of