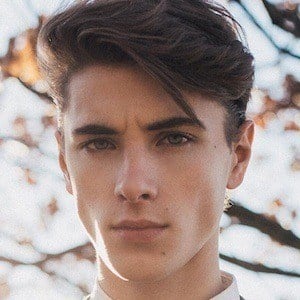 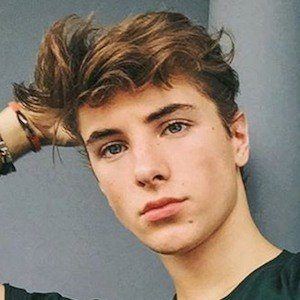 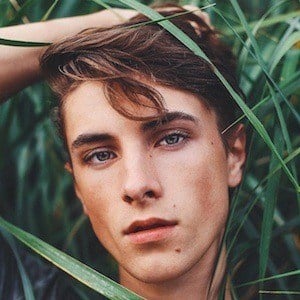 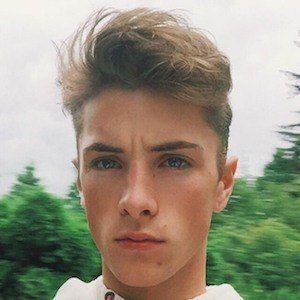 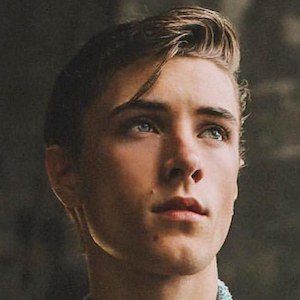 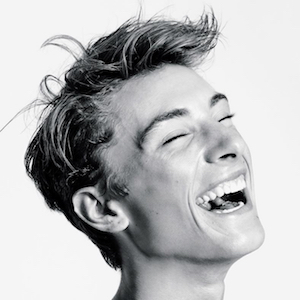 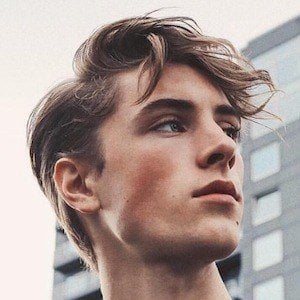 Male model who became known for his work with IMG London and New York. Also active on social media, he can be found on his itsfrankierossi YouTube channel as well as on Instagram, where he has amassed more than 220,000 followers.

Prior to modeling, he played three years of varsity basketball at Jackson High School.

In 2017, he became a host for the internet show called RAW, which interviews celebrities such as Dylan Minnette from 13 Reasons Why.

His mother is named Maureen Rossi. He has a brother named Blake. He attended high school in Mill Creek, Washington.

He was photographed with fellow model Diego Barrueco in a London subway.

Frank Rossi Is A Member Of