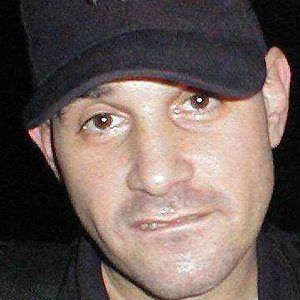 American DJ who became known for integrating Rave Culture into the Amrican zeitgeist in the 1980s.

In 1989, he spun at a Hanger Party in the UK, where he witnessed Rave Culture. He decided to incorporate elements of the style into his music, and spread the sound throughout the underground scene in New York.

He was labeled the Godfather of American Rave Culture by various publications and members of the industry.

He and DJ Fresh are considered pioneers of Rave Culture.

Frankie Bones Is A Member Of