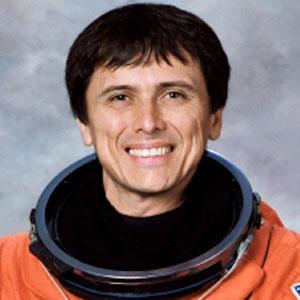 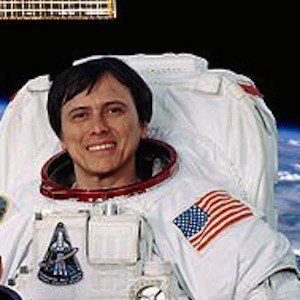 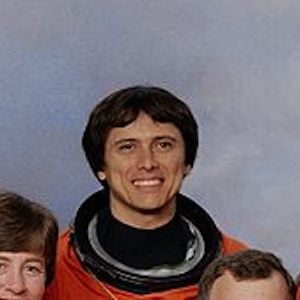 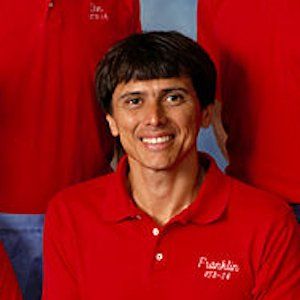 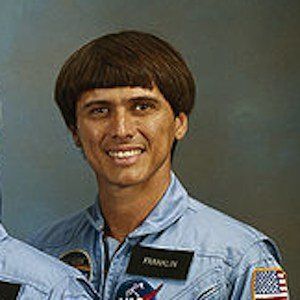 Costa Rican engineer, physicist, and astronaut most recognized for being the CEO of Ad Astra Rocket Company.

In 1973, he graduated from the University of Connecticut with a degree in Mechanical Engineering.

He was the first naturalized US citizen to become an astronaut.

He was born in San José, Costa Rica. In 1984, he married Peggy Marguerite Doncaster. He and Peggy have four daughters named Sonia, Jean, Miranda and Lidia.

He and scientist Karel Bossart completed graduate programs at MIT.

Franklin Chang-Díaz Is A Member Of