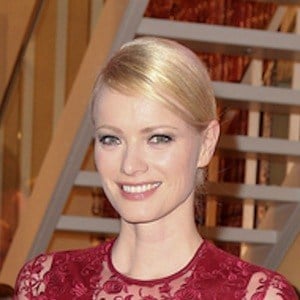 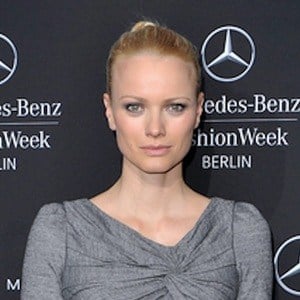 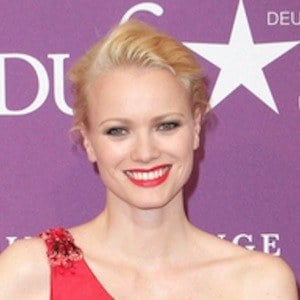 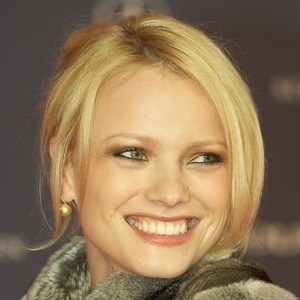 She was discovered by designer Wolfgang Joop in 1997 at a café in Potsdam.

She's also worked as a designer and collaborated with fashion company Bonita to produce her own clothing line.

She married Christian Knuppe-Möstl in 1999 and the two had a daughter in 2006.

Franziska Knuppe Is A Member Of