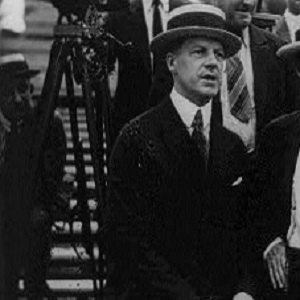 He worked as a journalist and managed a film theater in Montana. He previously worked for 20th Century Fox before being signed on to work with MGM.

He won seven Academy Awards for the Tom and Jerry series, even though he tended to not get along with the animation division.

He retired from MGM in 1955 and resided in Santa Monica until his death.

He promoted the careers of such animation legends as William Hanna, Joseph Barbera, and Tex Avery while at MGM.

Fred Quimby Is A Member Of