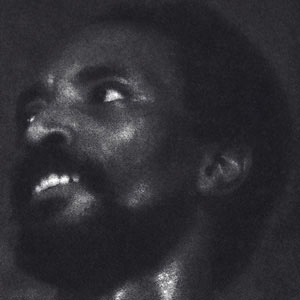 Hard bop and post-hop jazz drummer who played with Gene Harris, Andrew Hill, and Richard Davis, among others.

He began playing drums at an early age, with his earliest performances being with artists like Donald Byrd.

He was part of Max Roach's percussion group, M'Boom, playing drums on their 1979 recording for Columbia Records.

He was the drummer behind notable singers like Ella Fitzgerald, Carmen McRae, and Lena Horne.

Freddie Waits Is A Member Of