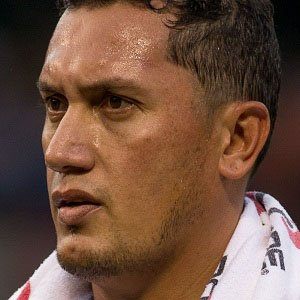 The Houston Astros signed him as an amateur free agent in 1993.

He began his MLB career with the Seattle Mariners in 1999.

He was born in Caracas, Venezuela.

Freddy García Is A Member Of