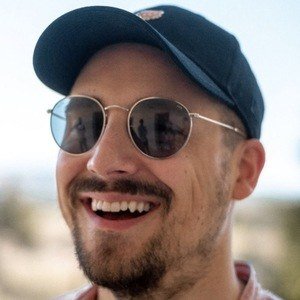 French comedian, actor and writer who's known for his work on the series Multiprise and Golden Moustache. His fame has increased thanks to YouTube where his sketches and comedic bits have earned his channel 420,000 subscribers.

He made an appearance on the show Les Originaux in 2016.

He posted an Instagram video with his grandmother in July 2018.

Alison Wheeler and Jean-Marie Bigard are other prominent comedians who were born in France.

Freddy Gladieux Is A Member Of