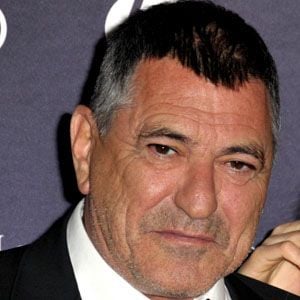 Known for his stand-up comedy performances in such French venues as the Stade de France and the Paris-Bercy Palais Omnisports, he also had a career as an actor, appearing in such French films as Laurent Baffie's The Car Keys and Alexandre Jardin's Oui.

His early screen credits include roles in such French television movies as La Grande Embrouille and Les Cravates Léopards.

He had a close friendship with French President Nicolas Sarkozy.

He grew up in Troyes, France, and later married Claudia Bigard, whom he divorced after nearly twenty years of marriage. In 2009, he had a child with fellow comedian Lola Marois; he and Marois married in 2011.

He appeared with Jeremy Irons in the 2002, Claude Lelouch-directed thriller, And now... Ladies and Gentlemen.

Jean-Marie Bigard Is A Member Of