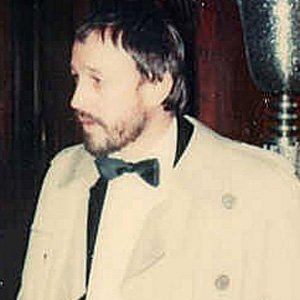 Famous actor who became known for his performances in films like Apocalypse Now and The Conversation, among others. He received a Best Supporting Actor Oscar nomination for his role in the film, The Rose.

He became interested in acting when he was seven years old.

He divorced his second wife, Marilu Henner, in 1983.

He appeared in four films that were directed by prolific director Francis Ford Coppola.

Frederic Forrest Is A Member Of