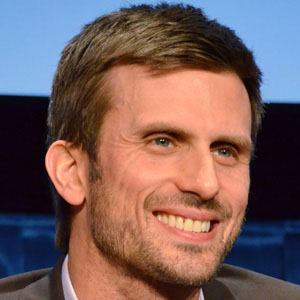 He played Marshall Mann in the USA series In Plain Sight, and also appeared on several television shows. These include Monk and The Young Indiana Jones Chronicles.

He studied acting at Juilliard as a member of Group 21.

He appeared in plays by David Mamet and Neil LaBute.

His cousin Peter Weller appeared in the movie Robocop and played Stan Liddy in season 5 of Dexter.

Erika Alexander was his co-star on the series In Plain Sight.

Frederick Weller Is A Member Of