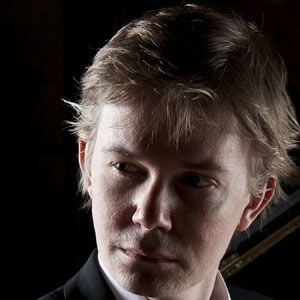 Fused classical music with other genres. He was a prolific composer of orchestral pieces, cantatas, chamber music, and organ solos. Some of his most popular works included "The Hope," "Like a Flame," and "Cantabile," a symphonic suite.

He began attending the Royal Danish Academy of Music when he was 16, but left after a year and a half to focus on composing independently.

He was known to keep a notebook nearby when he was sleeping, since most of his ideas would come to him in dreams.

He was the son of famed Danish actress and writer Mimi Heinrich and Christian Reesen Magle, an organist, painter, and sculptor.

His first CD featured songs based on the fairy tales written by Hans Christian Andersen.

Frederik Magle Is A Member Of