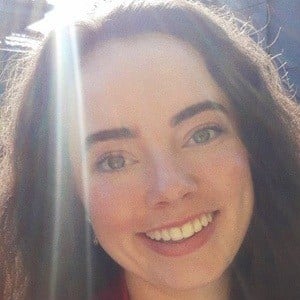 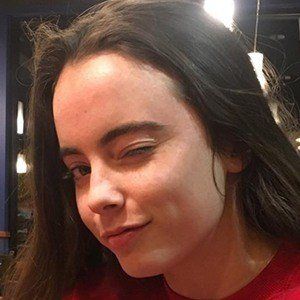 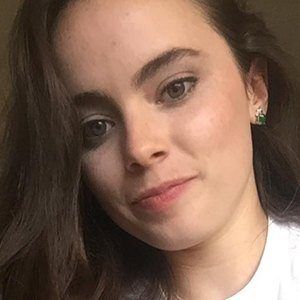 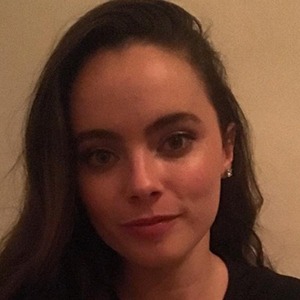 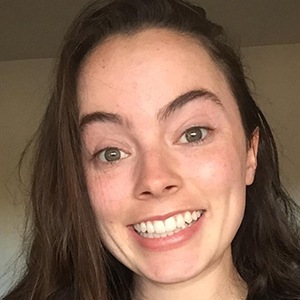 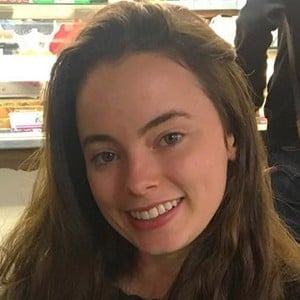 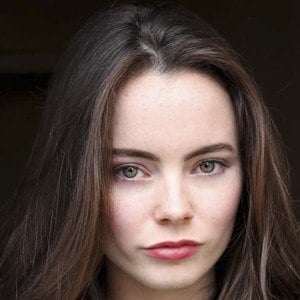 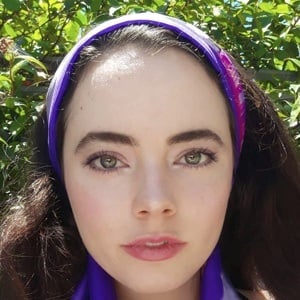 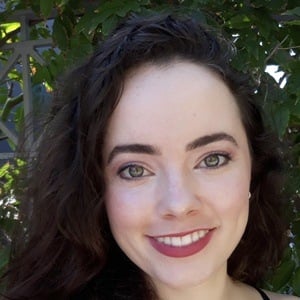 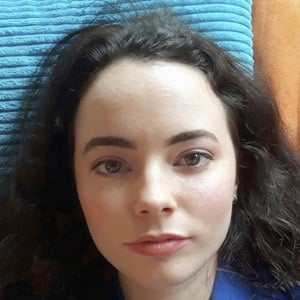 Australian stage and screen actress known for her appearances in such short films as Light as a Feather and Bootleg. She also played the role of Wendy in the ABC fairy tale series Once Upon a Time. In 2017, she starred in the film The Young.

She made her professional acting debut in a 2008 Australian stage production of Far Away, a drama by playwright Caryl Churchill.

She learned sign language in order to play a deaf character in a short film entitled Beneath the Waves.

She grew up in Australia, where at the age of sixteen, she was discovered by a Hollywood talent scout.

She played the role of Christina Wendell in the Eli Roth-directed Netflix series Hemlock Grove.

Freya Tingley Is A Member Of