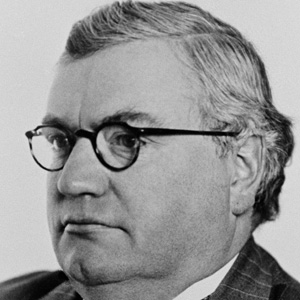 Professor known as the most important German historian of the 20th century.

His primary focus was on the causes of World War I.

His father was a railroad inspector.

He was, for a time, part of the Nazi party led by Adolf Hitler.

Fritz Fischer Is A Member Of