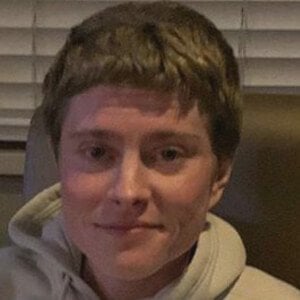 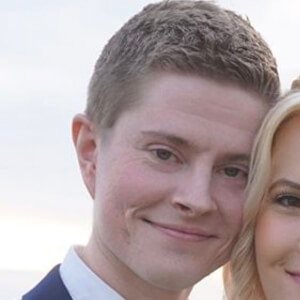 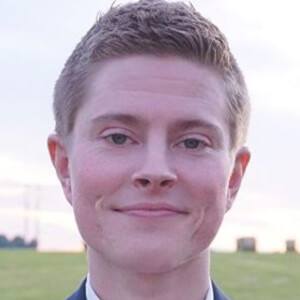 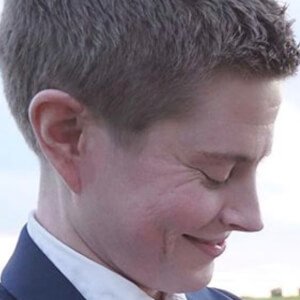 Gamer who first became known posting PlayerUnknown's Battlegrounds gameplay and supercuts to more than 490,000 YouTube subscribers. Not long after, he began streaming gameplay on Twitch where he now has more than 80,000 followers.

He began his career on YouTube in August 2014 when he created his channel. However, it would be three years later that he would begin posting videos regularly.

One of his most popular YouTube videos is "No Armor, Only PISTOL! Hitman Challenge | PUBG" which earned more than 1 million views after it was posted in July 2017.

He was born in Denmark.

Both he and Dakotaz are PUBG gamers known on both YouTube and Twitch.

Fugglet Is A Member Of