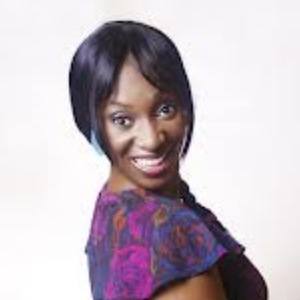 Actress who has risen to fame for her career in the Nigerian film industry, including as Jessica Davies in the 2015 drama film Grey Dawn. Known professionally as FAR, she earned her first nomination for the Africa Movie Academy Award for best supporting actress in 2010 for her work on The Figurine.

She graduated from Westminster College, London with her certificate in drama and theater arts in 1992. She earned her first paid acting job in 1996.

She has regularly blogged about her experience in the entertainment industry to her IAmFAR.com site. She won the debut 2007 season of the reality TV series Celebrity Takes 2.

Her husband is advertising mogul Olayinka Raimi. She is the youngest of seven children.

She starred in the 2015 film The Figurine that was directed by Kunle Afolayan.