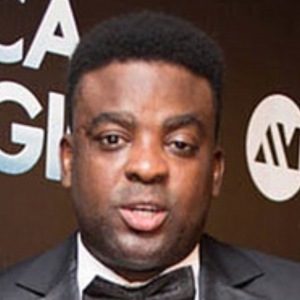 Film actor who is also known for his work as a producer and director. He is most recognized for his appearances in the films The Figurine: Araromire and Phone Swap. He is also known for directing the 2014 psychological thriller October 1.

Prior to his work in film, he majored in economics and began working at a bank. He then took an acting course at the New York Film Academy which inspired his change of career. In 2005, he made his acting debut in the Nigerian film industry by apearing in the video Ti Ala Ba Ku.

He appeared at the Subversive Film Festival in 2011 where he was a representative for the Nigerian Film Industry.

He was born and raised in Ikeja, Lagos State, Nigeria. His father was a Nigerian artist known for working in traveling theater before venturing into the film industry himself.

He starred alongside Ramsey Nouah and Omoni Oboli in the 2009 film The Figurine: Araromire.

Kunle Afolayan Is A Member Of