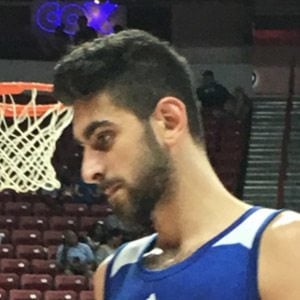 Turkish professional basketball shooting guard who joined the Philadelphia 76ers in 2017. Prior to playing in the NBA, he won a gold medal at the 2014 FIBA Europe Under-18 Championship and was a 3-time BSL All-Star.

He signed with the Anadolu Efes pro hoops club in 2013.

He was named the Champions League Best Young Player in 2017.

He played with point guard Ben Simmons on the Philadelphia 76ers.

Furkan Korkmaz Is A Member Of