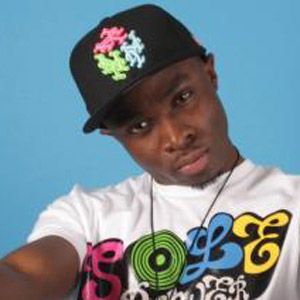 British-Ghanaian musician who rose to fame following the release of his track "Azonto." His debut single "Antenna" peaked at #7 on the UK singles chart.

He released his debut album TINA in 2014 through the record label 3Beat. In May 2022, his track "Back to the Streets" appeared on BBC Radio. By spring of 2022, his Spotify audience had grown to reach over 1 million monthly listeners.

He was born in London and raised in Ghana. He got married in April 2022.

His song "Dangerous Love" featured Sean Paul and peaked at #3 on the UK singles chart.

Fuse Odg Is A Member Of