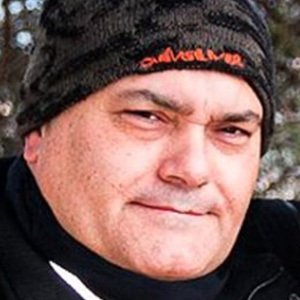 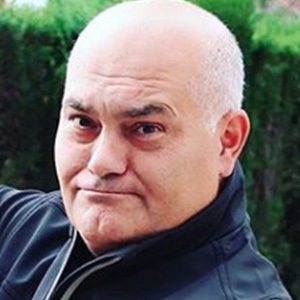 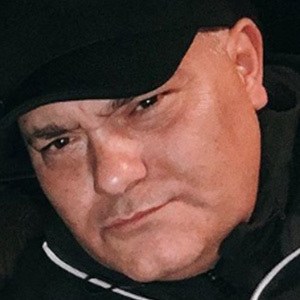 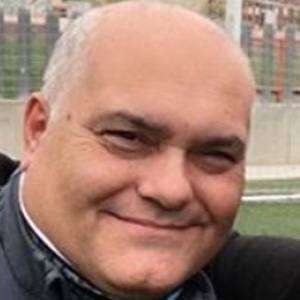 Spanish Youtube star who is best known as a member of the group FootballTricksOnline. On his group's channel, he primarily posts soccer tutorials and exercises. His group's YouTube channel has amassed over 4.3 million subscribers.

He first posted to his group's YouTube channel back in July 2013.

He has highlighted soccer tricks by players such as Ronaldinho and Eden Hazard on his YouTube channel. He has also gained over 40,000 followers on his individual gabofto Instagram account.

Soccer player Lionel Messi has been featured on his FootballTricksOnline YouTube channel.

GaboFTO Is A Member Of