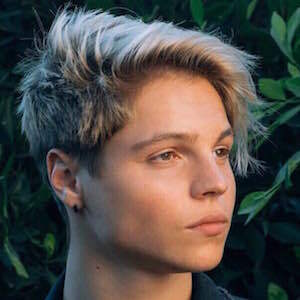 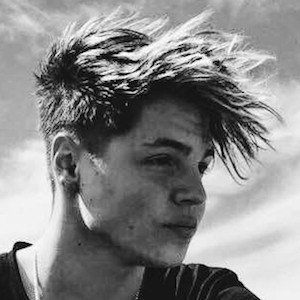 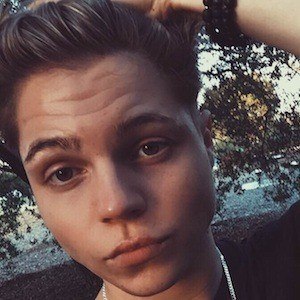 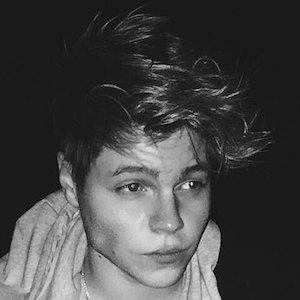 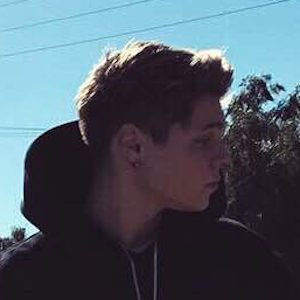 Becoming best known as the drummer of the international pop band Over Atlantic, he previously published drum covers to YouTube.

He was working as a freelance live/studio drummer before joining Over Atlantic.

He and Over Atlantic were invited to be a part of an American portion of Kenny Holland's 2016 tour as well as Jake Miller's tour in 2017.

He is from Gothenburg, Sweden.

He and Liam Ross are both a part of the band Over Atlantic.

Gabriel Gomer Is A Member Of