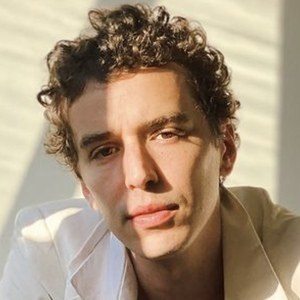 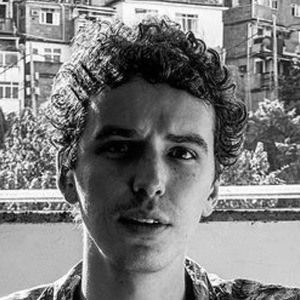 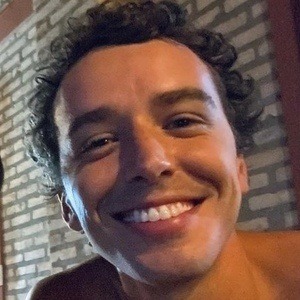 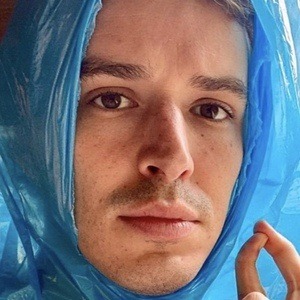 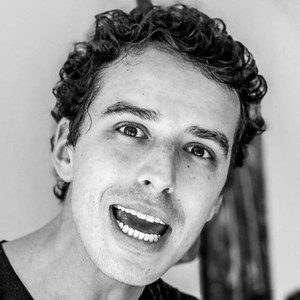 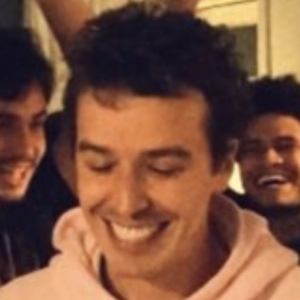 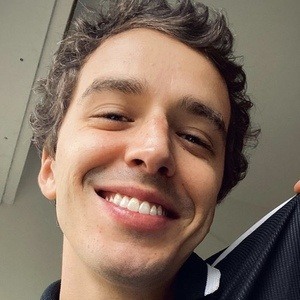 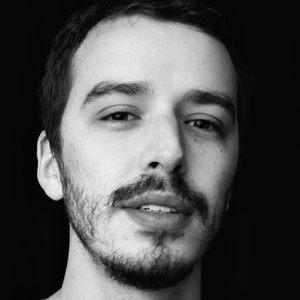 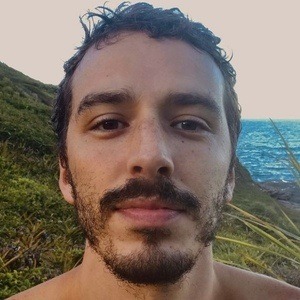 Best known for playing Claudio in the 2017 soap opera Edge of Desire.

His first screen acting appearance was as Momo in the 2013 telemovie Se Nada Der Certo.

He made his feature film debut in the 2014 film A Verdade Obscura.

He has a younger sister named Rebecca. He has occasionally posted photos of his girlfriend, Natasha Jascalevich, on Instagram.

In Edge of Desire, he stars alongside Isis Valverde and Juliana Paes.

Gabriel Stauffer Is A Member Of