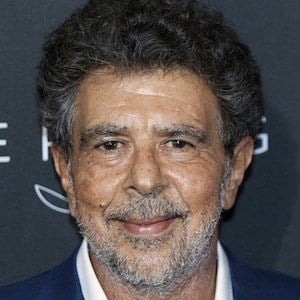 Academy Award and Grammy Award-winning French-Lebanese composer who wrote the score for "The English Patient" from 1996. He was nominated for "The Talented Mr. Ripley" from 1999 and "Cold Mountain" from 2003.

He learned to play the accordion as a young boy, which lasted for two years. He then took up piano with his teacher concluding that he had no talent.

His score for the 2004 film 'Troy' was discarded in favor of a score written by James Horner.

His wife choreographed a dance scene in "The English Patient," the movie that was a turning point in his career.

He wrote the score for several films directed by Anthony Minghella.

Gabriel Yared Is A Member Of