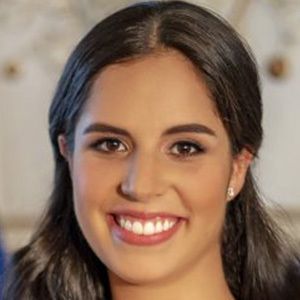 She was raised in San Salvador and started her career as an educator. She then became First Lady of El Salvador in June of 2019.

She is also known for having been a ballet dancer throughout the El Salvador area during her youth.

She married President Nayib Bukele in 2014.

Other politicians also from El Salvador include Cayetano Carpio and Ana María.

Gabriela de Bukele Is A Member Of