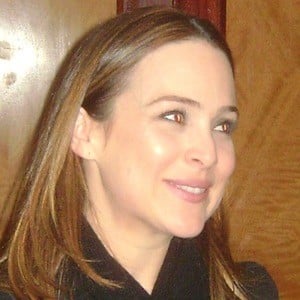 She started her acting career by debuting in the film O Cangaceiro Trapalhão in 1983.

She graced the cover of Marie Claire Brazil in September 2002.

Gabriela Duarte Is A Member Of