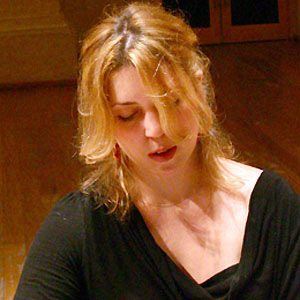 Improvisational musician known for creating multi-layered compositions in the moment based on ideas from her audiences.

She was also a master interpreter of composers Bach, Chopin, Liszt, and Rachmaninoff.

Her mother and father gave her a toy piano when she was only seven months old.

Gabriela Montero Is A Member Of