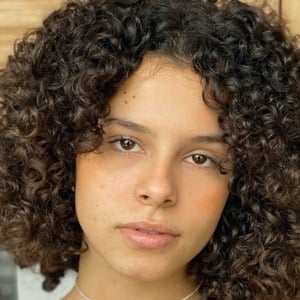 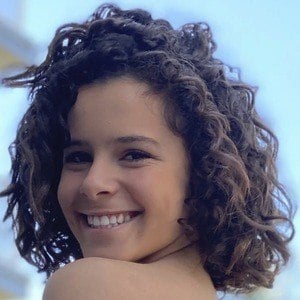 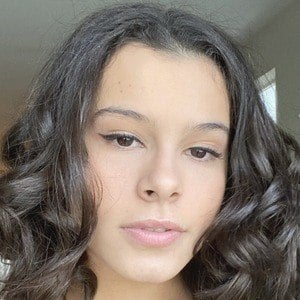 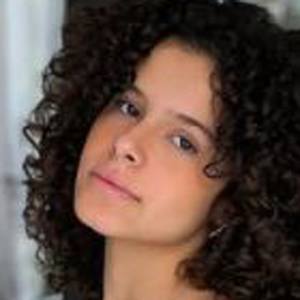 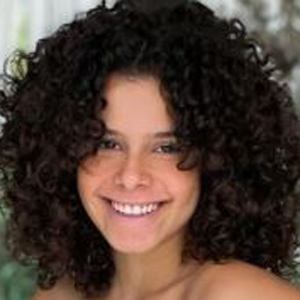 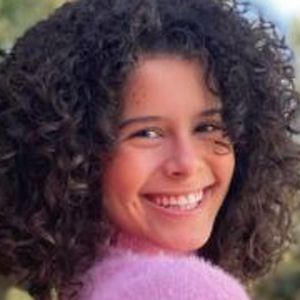 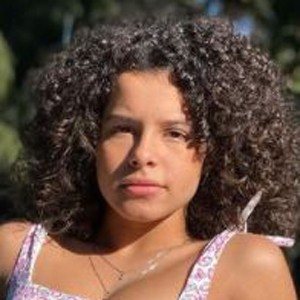 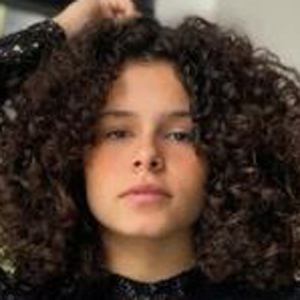 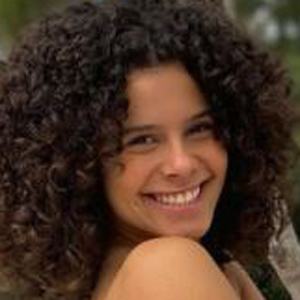 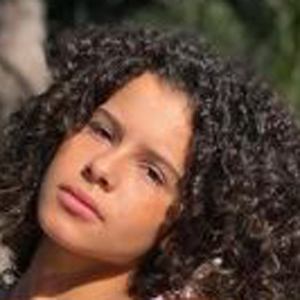 Brazilian actress and singer known for her appearances in numerous soap operas such as Chiquititas. She has also become a YouTube sensation and has released countless successful singles like "Pirunileta" and "A Dona Faixa."

She made her acting debut at the wee age of two in a campaign for the Ministry of Health.

A popular YouTuber, some of her videos such as "pool challenge" and "Diálogo - Teste para Avenida Brasil" have earned upwards of 1 million views a piece.

She was born the daughter of Juliana Saraivah in Rio de Janeiro, Brazil. She has a younger brother, Guilherme.

She was a member of the Kids Musical Festival alongside fellow actress Stefany Vaz.

Gabriella Saraivah Is A Member Of